To Give is to Receive 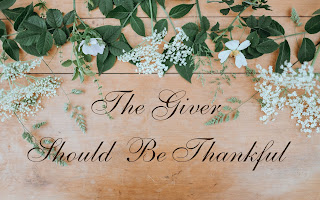 From early on in life, I always liked to teach and share with everyone what I learned. This solidifies the fact that when you help others, you help yourself.

I stumbled upon Zen philosophy many years ago by way of a small book called Zen Flesh Zen Bones. There was a Koan that went like this:

While Seisetsu was the master of Engaku in Kamakura he required larger quarters, since those in which he was teaching were overcrowded. Umezu Seibei, a merchant of Edo, decided to donate five hundred pieces of gold called ryo toward the construction of a more commodious school. This money he brought to the teacher.

Seisetsu said: "All right. I will take it." Umezu gave Seisetsu the sack of gold, but he was dissatisfied with the attitude of the teacher. One might live a whole year on three ryo, and the merchant had not even been thanked for five hundred. 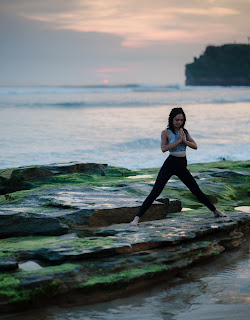 Then later in life I came across a great business philosopher named Zig Ziglar. From Secrets of Closing the Sale written in 1984, Zig professes "You can get everything in life you want if you will just help enough other people get what they want."

Echoes from the Bible

Here's a phrase from the bible Luke6:38 that reads: "Give and it will be given unto you. A good measure, pressed down, shaken together, and running over, will be poured into your lap. For with the measure you use, it will be measured to you."

When you give and do it without wanting anything in return, you're on the higher road to true joy and happiness. True happiness and joy can only occur inside of you. It's the ultimate satisfaction that spreads positive vibrations throughout the universe. Help yourself and make life worth living by giving and doing your best every single moment.
Posted by Rocketship Wellness at 12:36 PM

Feel free to share your thoughts and feelings. If a response is needed, we will do our best reply in a timely manner.